What is an oesophageal foreign body?

These obstructions are generally only partial obstructions, which means fluids can still be swallowed whilst the dog is drinking. However, whenever your pet eats, the food will usually be regurgitated back up undigested quite soon after eating. Your dog may also be seen swallowing repeatedly as they attempt to move the foreign body along the oesophagus.

We use a simple x-ray of the chest to diagnose an oesophageal foreign body. 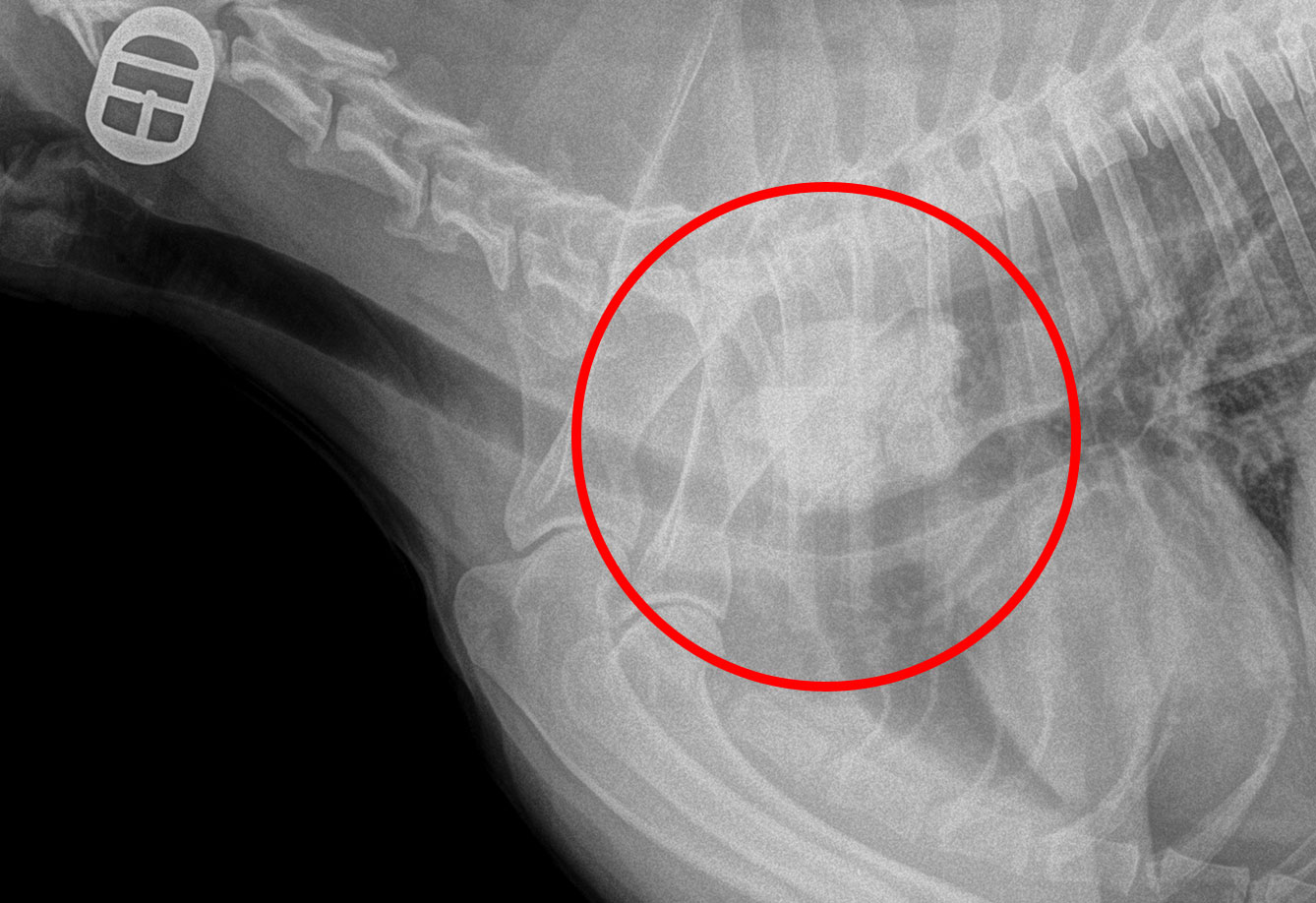 Oesophageal foreign bodies can be difficult to treat. In the majority of cases, we will enter the stomach via the abdomen and are then able to feel for the foreign object with our fingers. Gentle pressure is applied via a gastric tube. We move and manipulate the oesophagus over the object, allowing it to pass into the stomach. Once there, we can remove the item and close the stomach. By using this method, we can avoid direct surgery of the oesophagus.

At Brisbane Pet Surgery, we charge between $1,000-$2,000 for this procedure, depending on the complexity of the surgery and the time spent in hospital. If this were done at a referral centre, owners can expect to pay between $4,000-$5,000, as well as additional costs for time spend over night at the centre.

We generally send your pet home the day after surgery, with pain relief and antibiotics, as well as antacids and gastric protectants which reduce complications like scarring on the oesophagus. Your pet should be fed a liquid diet for several days, before moving back to moist food and then to their standard diet over one to two weeks. 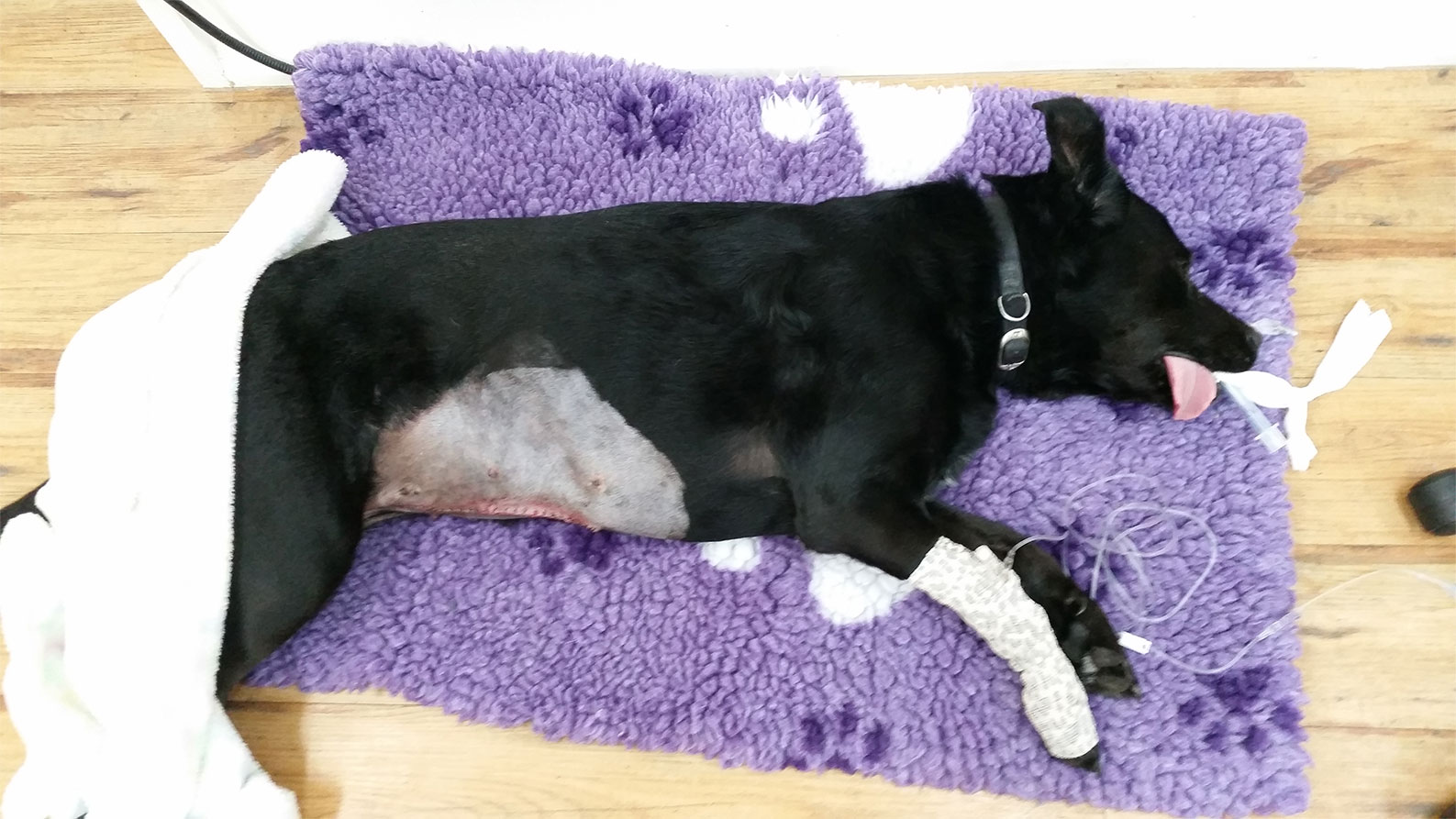 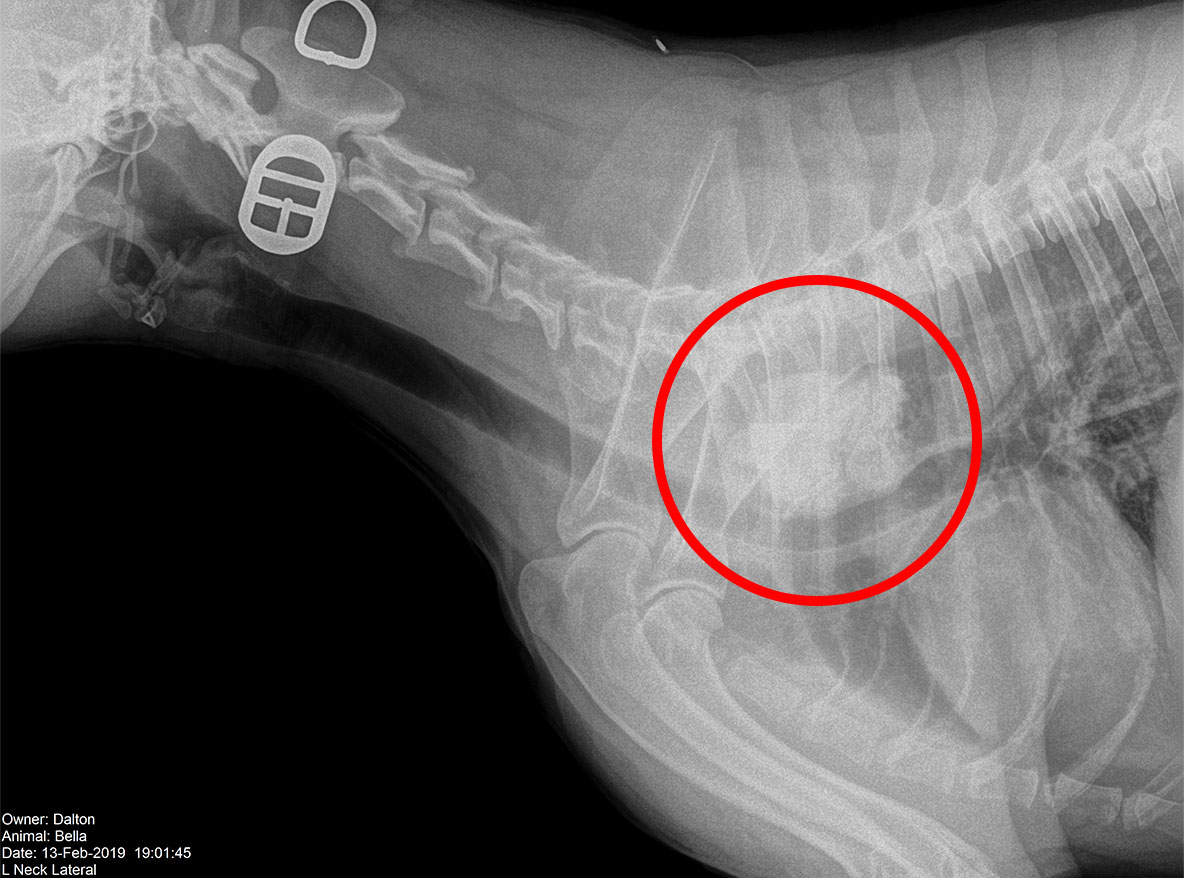 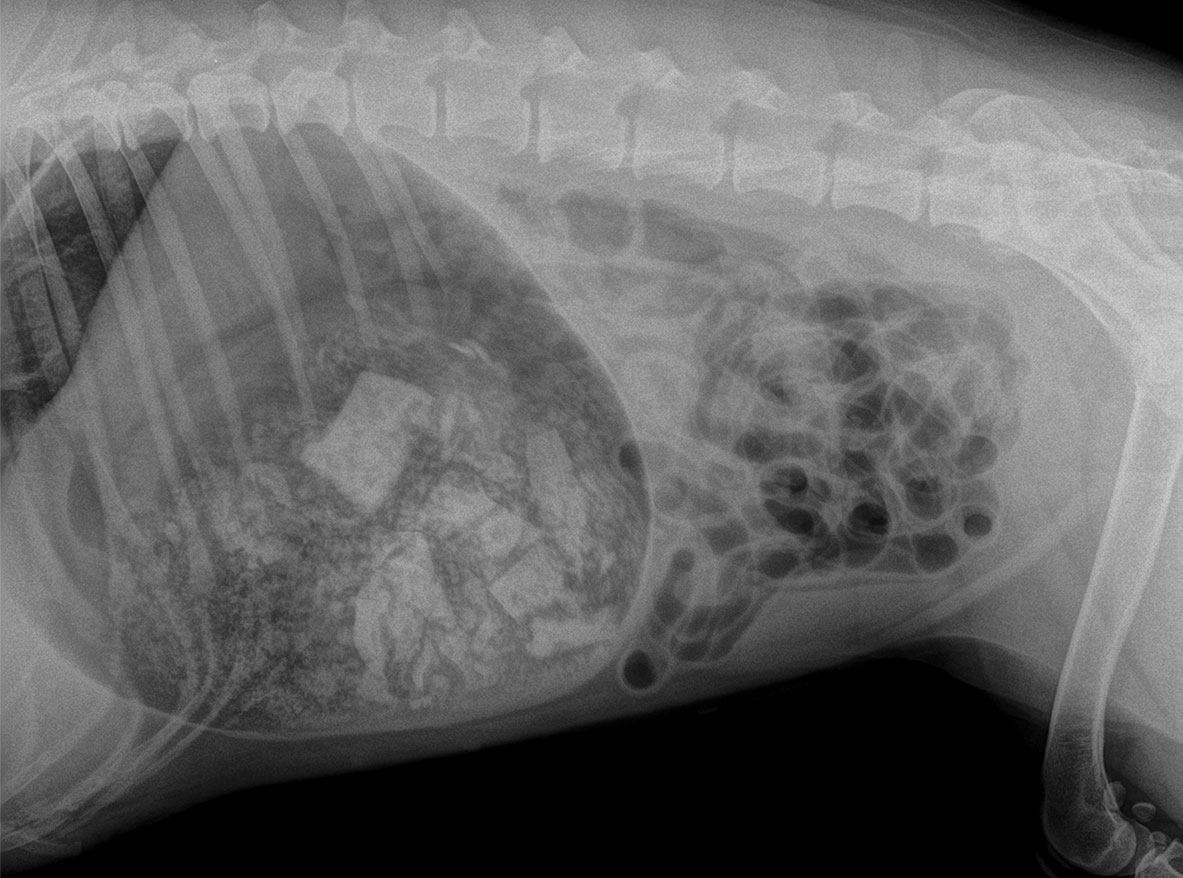 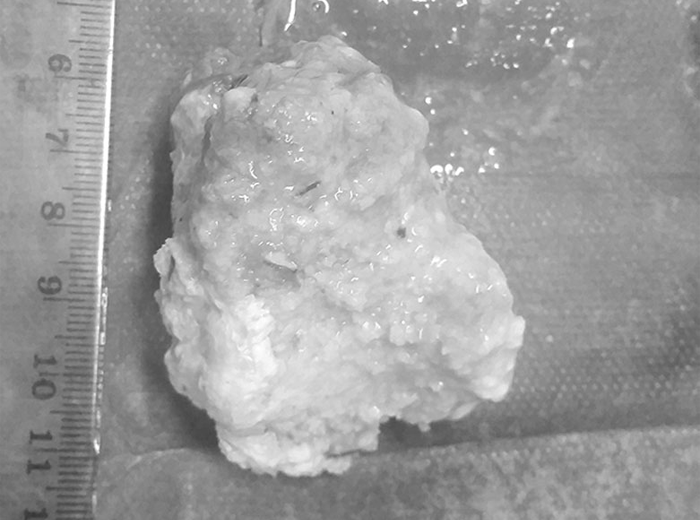 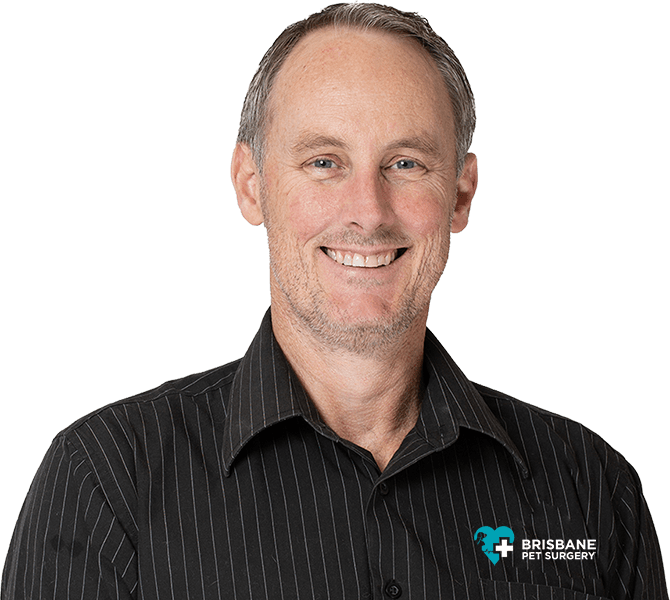