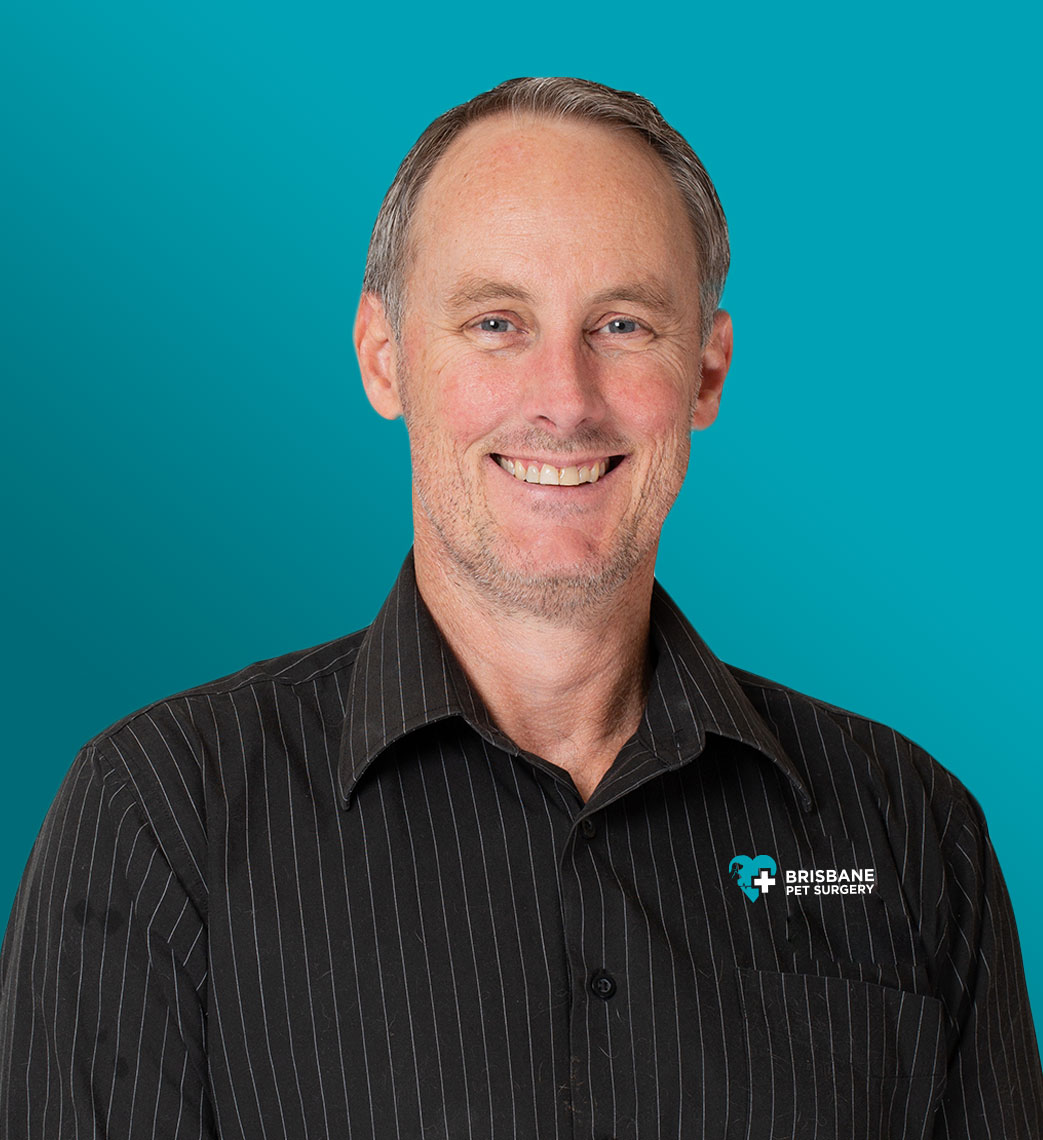 Scot Plummer had a childhood that took him from one side of the country to another. Born in Melbourne, he moved to the Northern Territory at a young age, allowing him to complete both primary school and high school at Darwin – with a daily commute from Humpty Doo, a small town almost 40km from the city. His childhood was spent on a five-acre property, where he played and cared for a variety of animals; including dogs, cats, geese, guinea fowl, ducks, goats and chickens. It was here in Humpty Doo that Dr. Plummer developed his love for small animals, which prompted a move to Brisbane in 1990, where he studied Veterinary Science at the University of Queensland.

After graduating, Dr. Plummer returned to the Northern Territory, where he worked at a mixed practice for 15 months, followed by a small animal practice for another 15 months. Then, he moved back to Melbourne in 1997, where he purchased the South Eastern Animal Hospital. Now, after more than 20 years, he is back in Brisbane and offering affordable treatments to pet owners across the region.

Dr. Plummer has always held a passion in caring for small animals – such as dogs and cats, and pocket pets like guinea pigs and birds – and realised that surgery is often the best way to improve the quality of their lives. At the Brisbane Pet Surgery, procedures and services are offered at prices that benefit your pets, not our profits. Dr. Plummer has a strong interest in welfare work, and providing surgeries at an affordable price ensures every pet will be treated by a passionate and professional veterinary surgeon.

“Many pets miss out on treatment as their owners simply cannot afford the considerable cost of surgery. At Brisbane Pet Surgery, we make your furry friends our priority.” 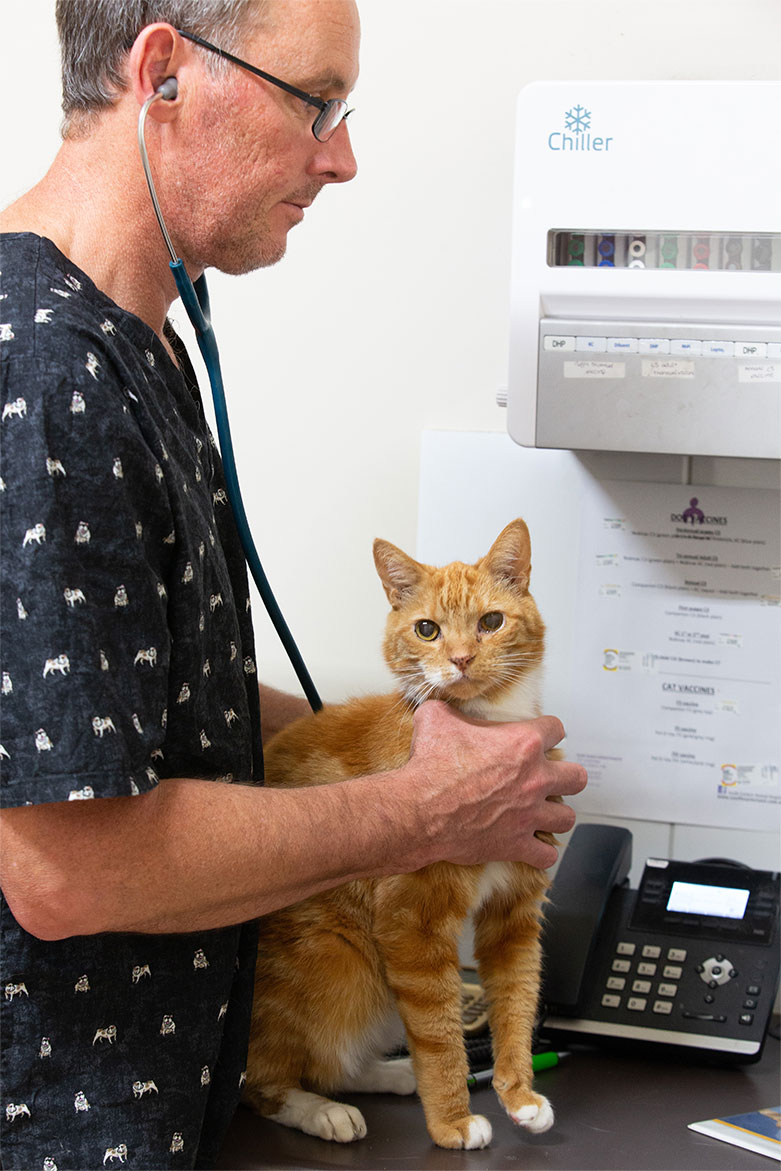