A caesarean is the process of surgically removing the baby animals (such as puppies or kittens) from their mother when due date is reached – rather than allowing them to be born naturally. 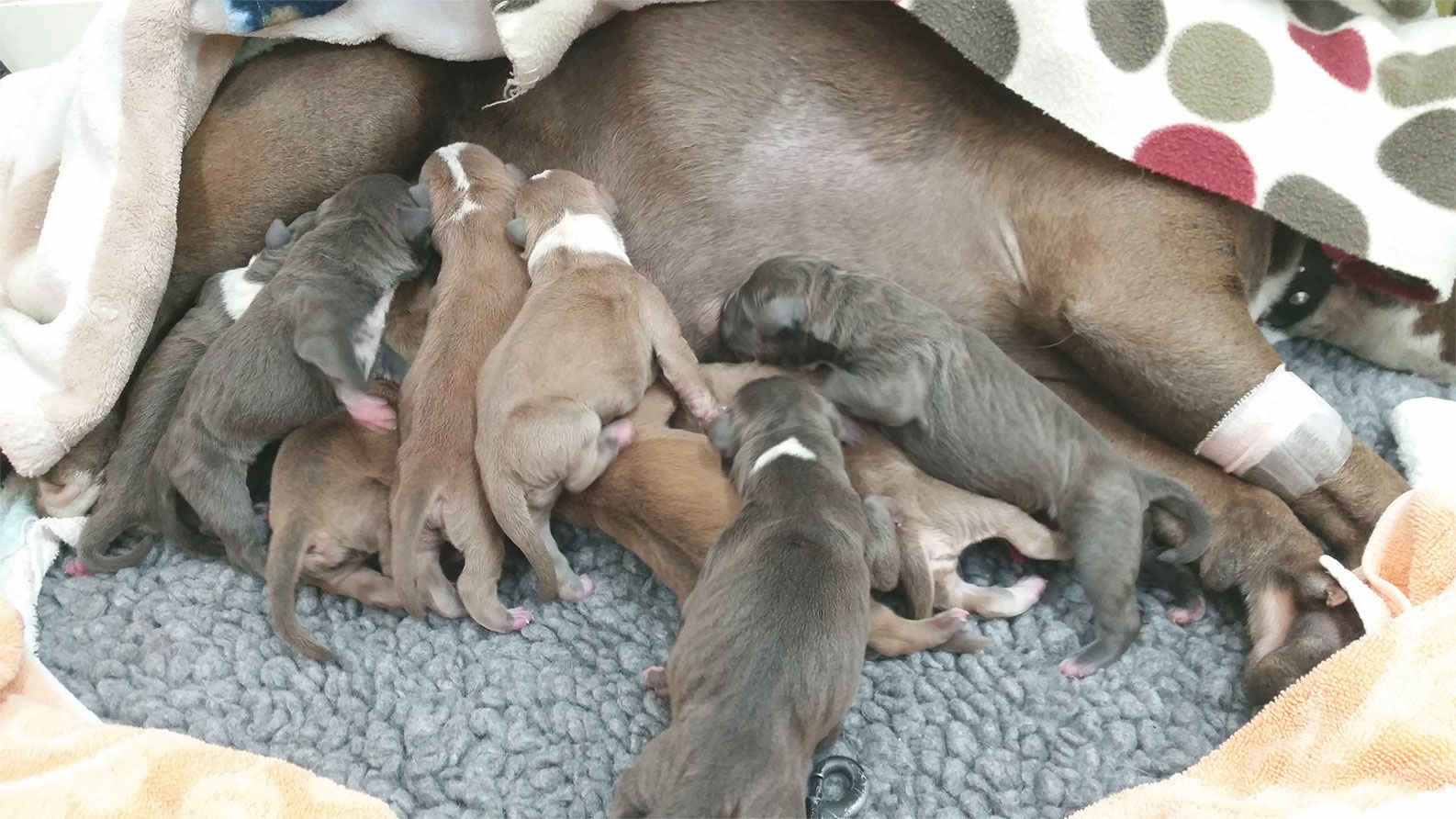 Why is it performed?

We perform caesareans for two reasons: First, if the unborn animal has become stuck during the birthing process or the mother seems to be unable to have her babies normally (ie. due to uterine inertia), then we perform an emergency caesarean.

Secondly, we frequently perform elective caesareans close to the due date. This allows us to greatly reduce the loss of life during the birthing process. It doesn’t mean that the mother cannot have her babies naturally, but instead insures against ‘still births’ where an animal may die during the procedure. At Brisbane Pet Surgery, losing a puppy or kitten during a caesarean process is incredibly rare. 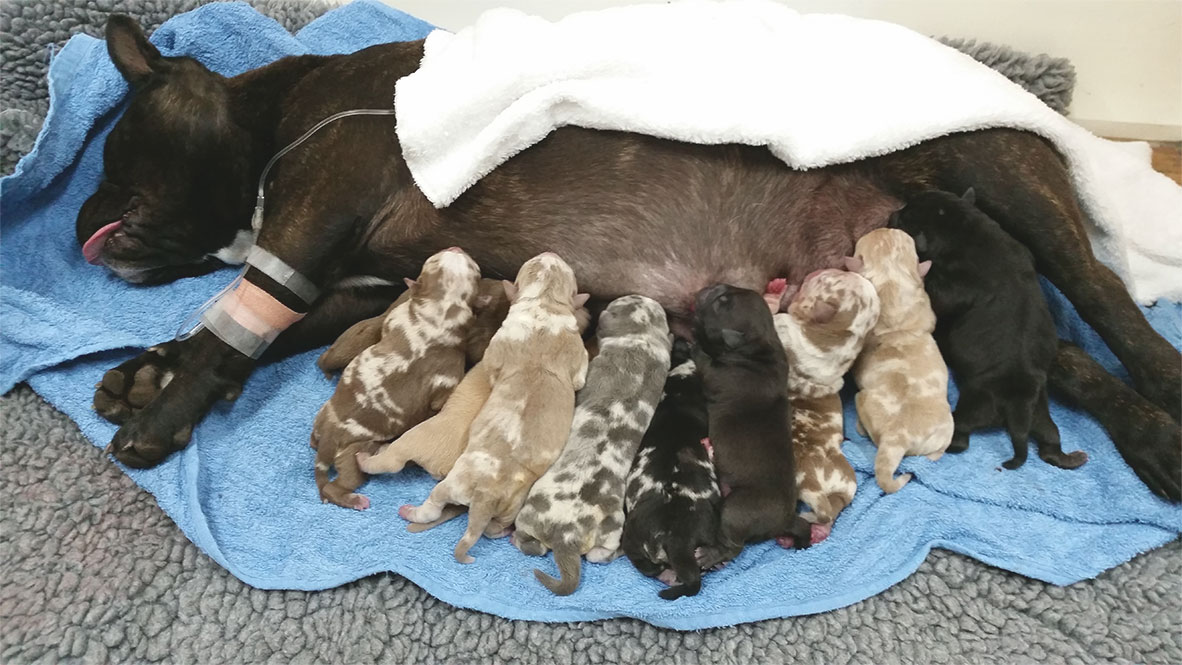 How is it performed?

The majority of breeders get in touch with us days or weeks before the expected due date. The mother is anaesthetised, and we aim to remove the first puppy or kitten within eight to 10 minutes of starting the anaesthetic. We encourage owners to be present and assist our nurses in the recovery process. The mother will receive antibiotics and pain relief at the induction and opioid relief after the removal of the last baby. Most caesareans take between 25 to 40 minutes from start to finish.

What is the cost of procedure?

At Brisbane Pet Surgery, we perform more than one hundred elective caesareans per year. A day procedure currently costs between $750- $950, whilst after hours it will cost between $1,000- $1,200 (even at 2am!). At an emergency centre, a caesarean can be expected to cost upward of $3,000.

What should I expect afterwards?

From the owner walking in the door to leaving with the new mother and babies, it usually takes only two to three hours. Following the caesarean, the mother goes home with antibiotic and pain relief tablets. She will be able to eat a few hours post-surgery and will feed her new babies quite normally during recover. 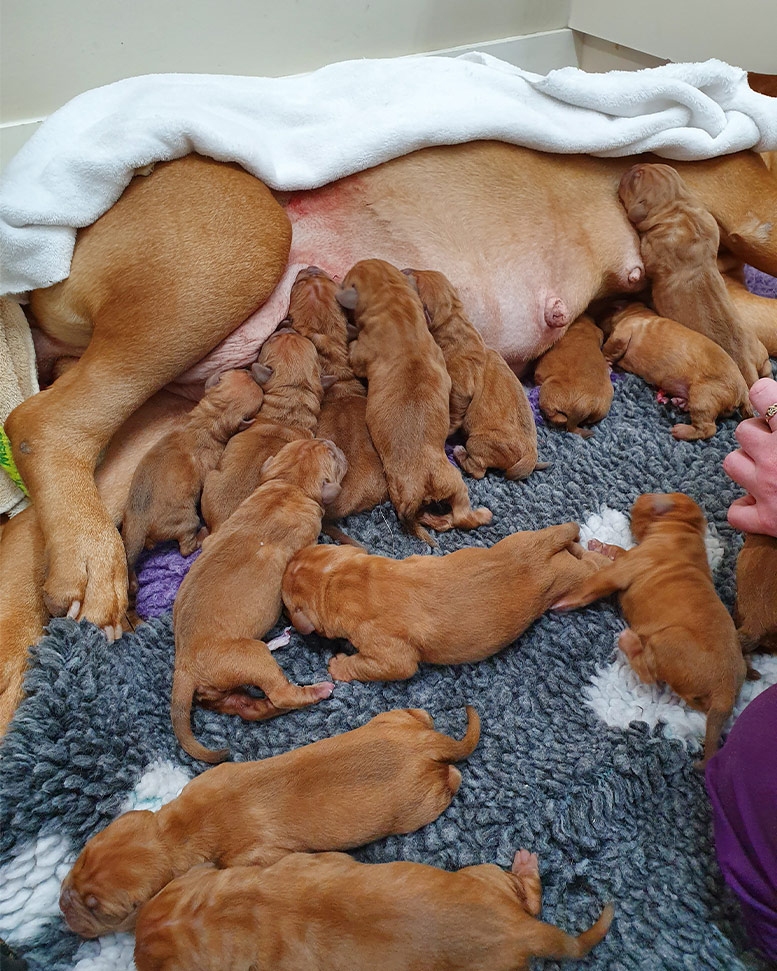 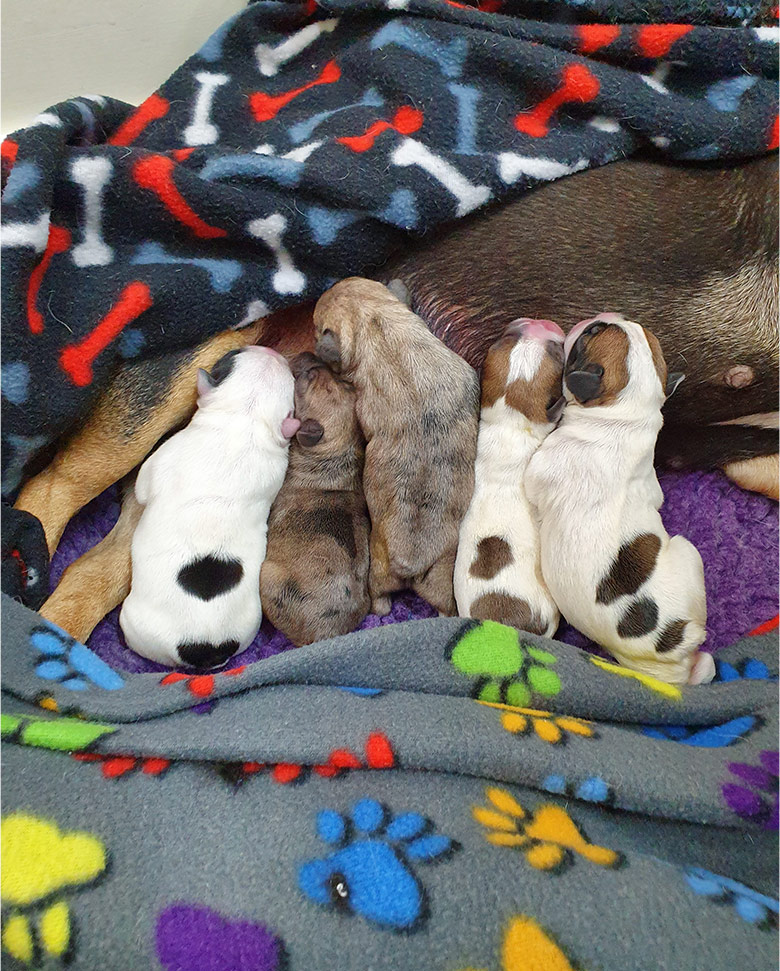 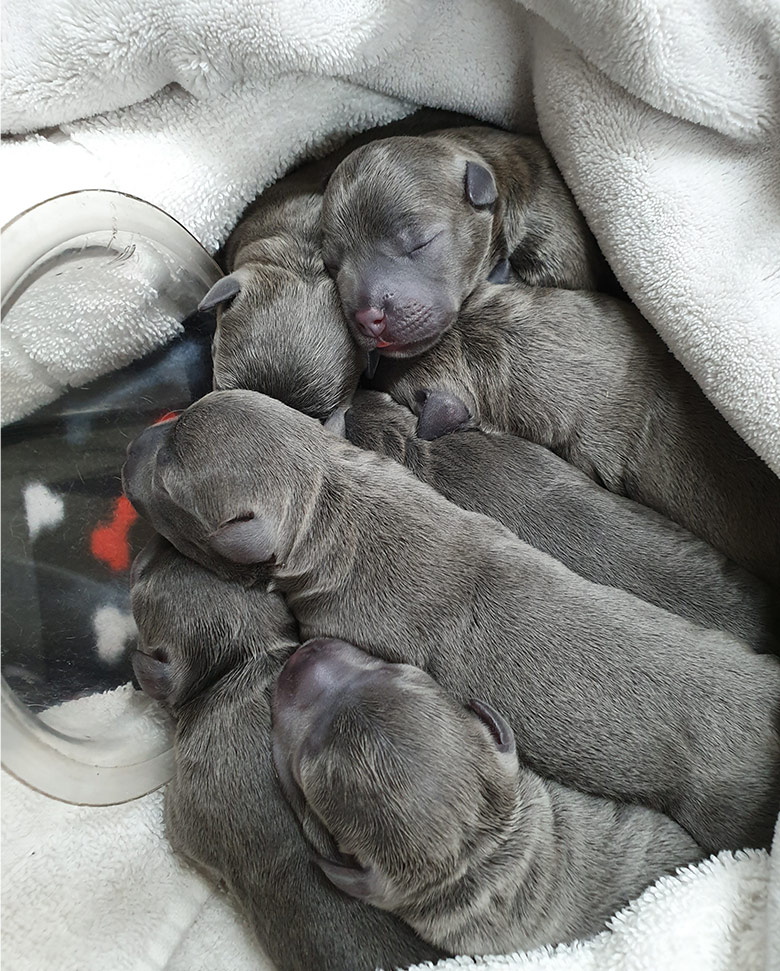 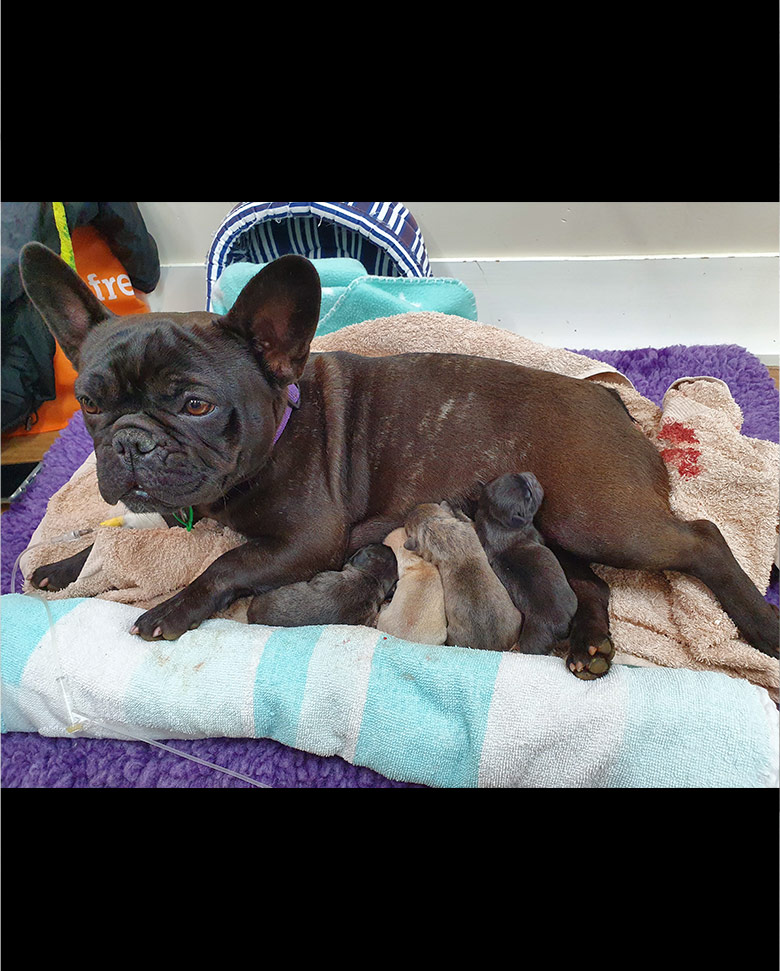