What is an ACL tear in dogs?

The term ACL tears refers to the partial or complete tear to the ligament that connects the back of the femur to the front of the tibia within the stifle (the knee). This is incredibly painful for your pet, and will lead to immediate lameness of the affected leg. The majority of these cases have been caused by rotational activities (such as fetching) or from being overweight (as the joints are under more pressure when the body is carrying excess weight) or a combination of the two.

A complete ACL tear can be diagnosed by simply testing for any movement of the tibia relative to the femur that should not occur. X-rays of the knees and hips are performed by many hospitals (often with the aid of anaesthetic) – however, we feel these are unnecessary in the vast majority of cases and will drastically increase the cost to the owners.

Where there is no stifle instability and no pain in the back, hock or hip, then the problem generally lies within the stifle joint. These cases are usually on minor or partial ACL tears, and rest (either cage or tied up), weight loss where necessary, and walking, performed over two to four weeks, can lead to more than half of these never requiring surgery at all!

There are a number of methods to treat torn ACLs in dogs. At Brisbane Pet Surgery, we use a technique called MMP (modified maquet procedure) which involves the placement of a titanium wedge into the tibial crest, forcing the tibia to remain in its correct location and preventing anterior draw sign during walking and running. This technique was developed approximately ten years ago to reduce the costs of repairing ACL tears, and has been shown to be just as effective as the TPLO (tibial plateau levelling osteotomy) method at 12 weeks post-surgery. This isn’t experimental surgery – it has been performed more than 45,000 times across the world; we use this technique more than 100 times each year.

Cost of ACL surgery for dogs

To stabilise a torn ACL in dogs will generally cost between $2,500 - $5,000 at a referral centre, and the MMP method is often as much as $3,500. At Brisbane Pet Surgery, we offer the surgery for between $1,400 - $1,700. Though our margins are much less than what other hospitals can charge, they only perform 10 to 20 surgeries per year, whilst we perform up to 150 annually. Whilst out margins are thin, we are still able to make more than other hospitals in the area and provide marked savings for out clients. A second benefit is, because we undertake a lot of surgeries for torn ACLs in dogs, we are very good at them! 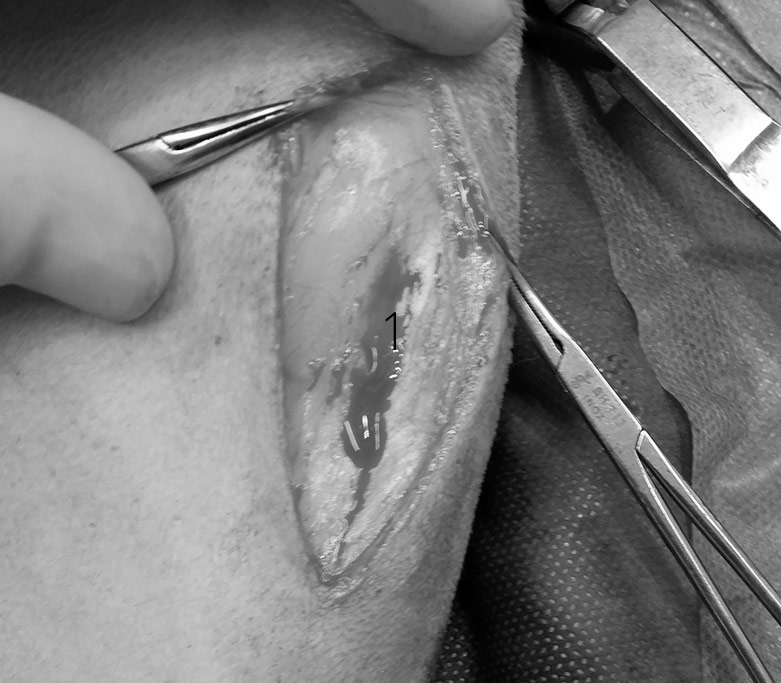 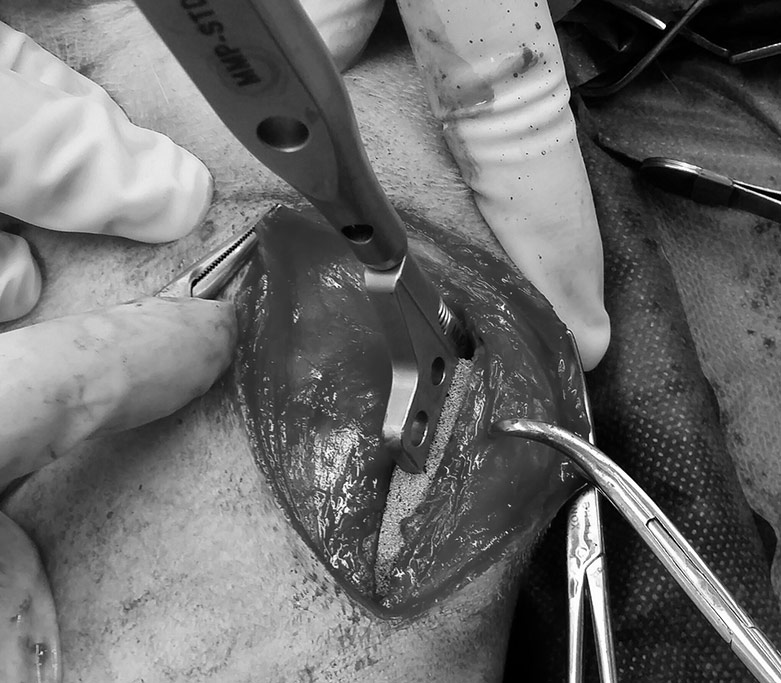 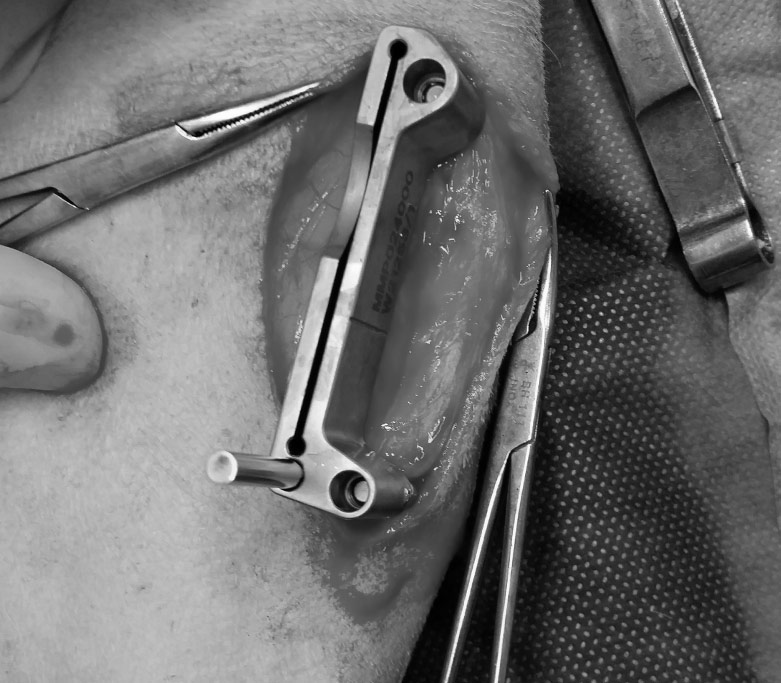 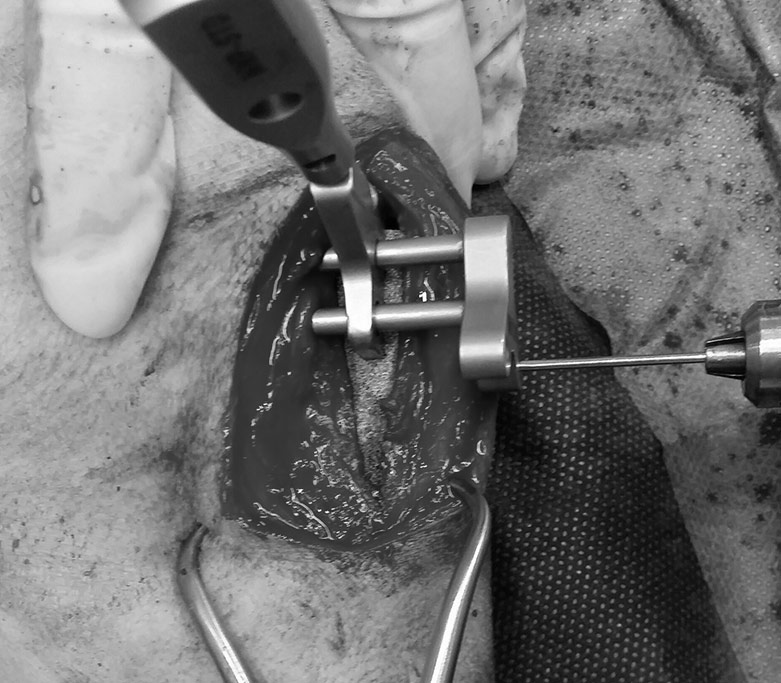 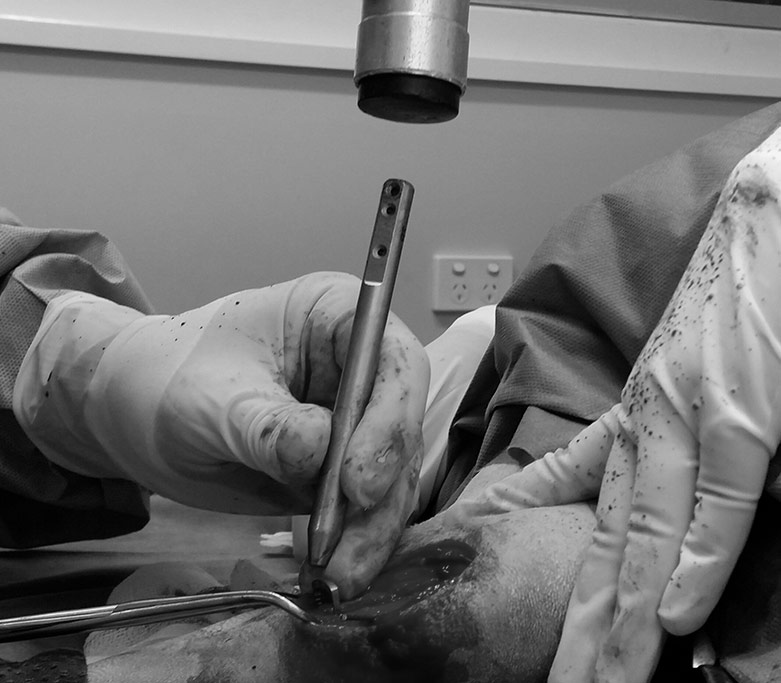 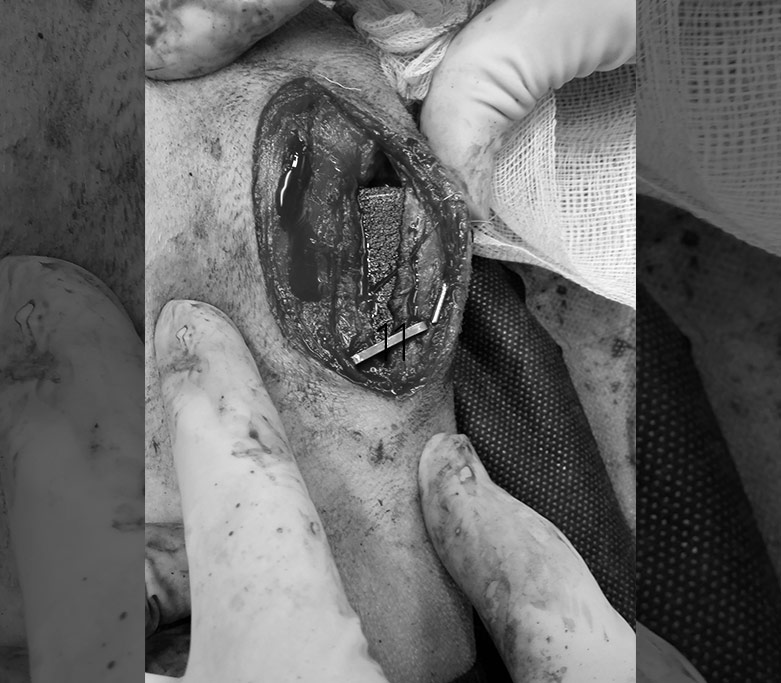 Wedge and staple and pin in place 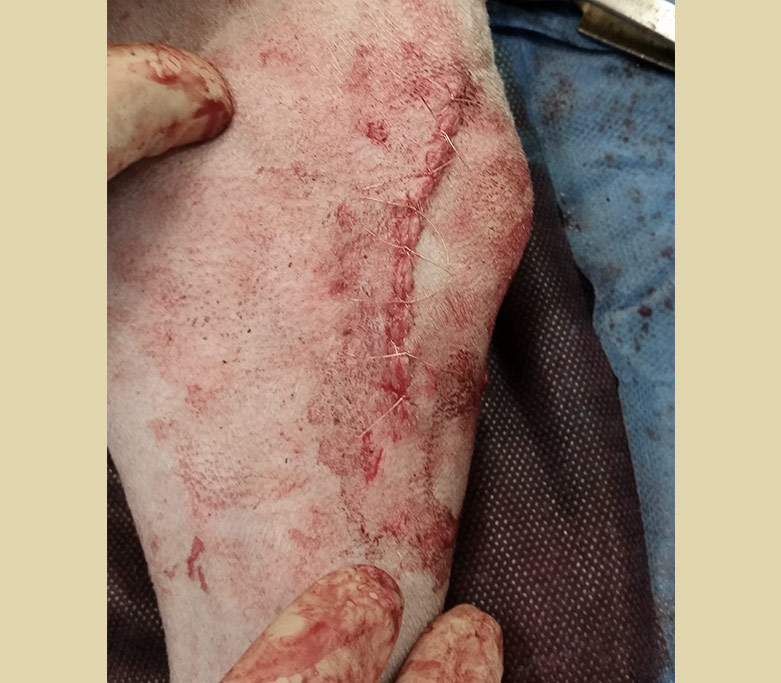